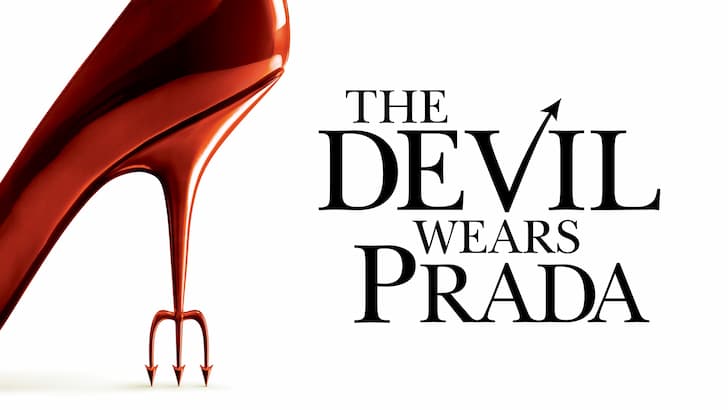 Kick-starting a carrier without thinking things through is like jumping into a fire only to realize that one isn't fireproof. People are bound to face hurdles that will turn their dreams into nightmares. A somewhat natural phenomenon that happens to everyone, director David Frankel brought it to the screen with a touch of comedy, and the talents did great.

The funny drama showcases the familiar Devil in everyone's life, the boss. A fresh graduate named Andy enters the world as a secretary to editor Miranda. However, her chances of outshining were overshadowed by the self-centered Miranda.

Her office life becomes troublesome for her. It leads to Andy finding the best career for her as she learns to deal with devils like Miranda, who wears Prada. If you enjoy an office drama with laughter tailing it, below are some similar recommendations for you.

What Andy faced with Miranda was a typical occurrence in every second organization. However, The Intern takes the challenge and twists everyday events to once in a billion fluke.

A 70-year-old internee stirs up the environment devoid of the life and laughter of the fashion industry with his wits and charms. He becomes the experienced senior internee and takes the spotlight as he fights the stereotypes and forms a friendly relationship with his boss named Jules Ostin.

The directors of the proposal did an exceptional job in showcasing a problem that every other person in a foreign country would face; to get you a permanent visa there. The solution is simple, and almost everyone opts for it. However, The Proposal brings much laughter and romance to make it more intriguing.

The plot brings out a Canadian Editor, Margaret. She is about to lose everything as she will soon be deported to her home country. However, there comes a savior. Her secretary Andrew and they strike a contract marriage that helps each of them. But this fateful decision unfolds more of their lives.

The Devil Wears a Prada is a story focusing on only two individuals and their life. Mirroring the same thing to a wide range of Ready to Wear unveils the secrets of how the fashion industry works.

The movie collectively captures multiple individuals and their entangled lives one way or another. A quick overview of Paris Fashion week brings two lost lovers together. Enables a struggling model to stand up for herself. At the same time, some enjoy drinks and pleasure and a few reporters want their warm bed in hotel rooms.

Andy was always under the shadow of Miranda and couldn't courage up. However, Becky from Morning Glory knows how to be innovative and deals with devils in disguises.

As Becky joins a not-so-popular channel, her brains and talents decide to make some adjustments. Her bold decisions to recruit prominent individuals and her outgoing personality come at odds with her co-workers. But unlike Andy she sure knows how to deal with such devils.

Also Recommend: 16 Movies and Shows Like The Summer I Turned Pretty

People have to struggle to gain what they want; if it looks easy, it doesn't mean it actually is. Friends with Money is a comedy that perfectly brings out this fact. Olivia, in her mid-thirties, realizes her future isn't as secure as her wealthy friends.

From her perspective, her rich friends have it easy because they have Money. However, Money can't always solve the demands of parenthood or bring back the lost romance. All Olivia needs to do is to understand it to get back on with life.

Loved The Devil Wears Prada (2006)? Here are some more similar films you need to watch: