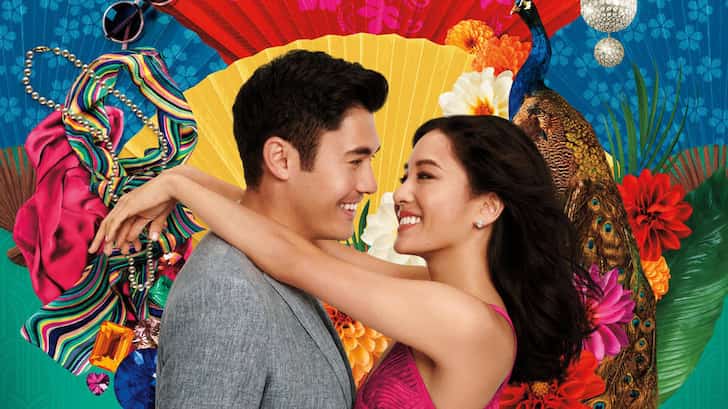 What is better than a blend of comedy, romance, and some drama to watch on a gloomy weekend? Such fun packages are always the refreshers and are highly celebrated globally. Many movies with such a combo are piling up, but only a few follow real-life aspects and break stereotypes.

Crazy Rich Asians is a blend of all the soft genres along with a mixture of many minds with different analogies and approaches. The romantic story of Rachel becomes a soap opera when Nick, her boyfriend, tells her about his family's wealthy background.

To secure her relationship Rachel has to face a typical Asian mother-in-law, but how long will her love last to face all the trials? Below are some more similar suggestions to Crazy Rich Asians.

Charlotte, a beautiful woman, is love-struck by a handsome doctor named Kevin. Moving forward to achieve a happy family, Charlotte agrees to marry Kevin. However, the possessive mother, Viola, is determined to keep her son all to herself.

The curtains lift from the dramatic romance with Ann. She sneaks out of her highly protected world to enjoy life like a commoner. Things become a fairy tale when a reporter named Joe finds her and looks for a scoop for his career. However, what they both get is more than what they originally planned.

My Big Fat Greek Wedding kicks in the line breaking all stereotypes. A woman getting married at 30 is fine, marrying a foreigner is fine, and marrying someone from a different culture is acceptable as long as you are comfortable with it.

The movie follows Toula and Miller, who belong to different worlds and still fall in love with each other. Their love is continuously tested by their parents, who don't support a cross-culture marriage, and much more, followed by laughter and romance.

Being superstitious and following the signs of fate are two different things. With many similarities to Crazy Rich Asians, Four Weddings and One Funeral portray a lovely romance filled with drama and the said notion.

Charles and Cerry belong to two different countries and cultures. A spark ignites between them when they meet at a common friend's wedding. Cerry denies following a long-distance relationship. However, after multiple encounters, Charles concludes that it is the fate for the two to be together, as their love grows with every meeting.

The Proposal does not have any high profile billionaires. But love between polar opposites pulled together by fate is surely there. With a Canadian nationality, Margaret has to leave her career as an editor in the States.

She opts for a contract marriage to solve her problems. The groom of the said marriage is her secretary Andrew. They both try to act their best to be a happy couple, and eventually, love kicks in, turning the play into reality.

More Films To Watch If You Loved Crazy Rich Asians (2018):