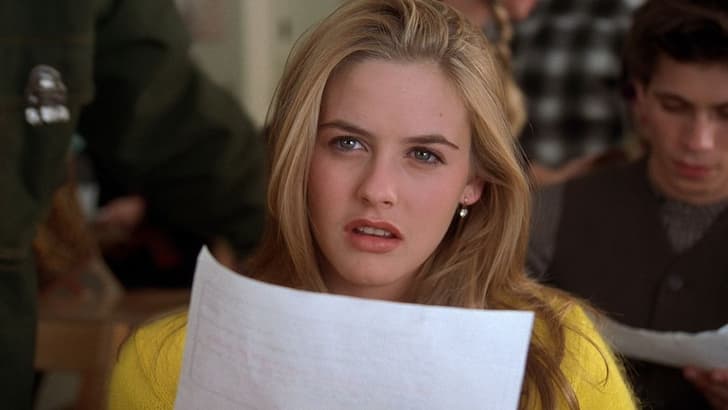 Coming-of-age stories are always exciting and filled with laughter. Teenage and college life are the turning points for the majority. The problems, unique solutions, realizations, and much more are part of the golden period of life.

Clueless is a teen comedy focusing on all these problems. The story focuses on a rich, confident, and pretty girl named Cher. She is the star of her college. However, things change when Cher decides to give a makeover to a lonesome girl named Tai. The story unfolds with love knocking at Cher's door and Cher realizing how shallow her life has been.

If you enjoyed the hilarious teen story of Clueless, then below are some similar movies for you.

Mean Girls is yet another blockbuster like Clueless. It also focuses on teenagers' shallow and miserable lives pretending to be all high and mighty. The film centers on Cady, a girl home tutored by her scientist parents all her life.

Cady enters school for the first time, and her life changes, creating a stir in her surroundings. At first, she is charmed by the newly discovered college life. However, soon she faces a group of shallow girls. Her journey to realize the true meaning of life and herself begins with twists and drama.

Like Clueless, The Breakfast Club showcases the confused and delusional personalities stuck in the whirlpool of an illusion. The movie brings five teenagers together under detention. They are the nominated five college students.

Each one has a problem no one ever knew. In just a day, they begin to understand each other. However, they need much more than detention to realize that they must change and accept things. Only then can they dare to change their surroundings.

Never Been Kissed has teenagers, college life, and troubles of teenagers as similarities to Clueless. It showcases Josei Geller, a cute typewriter often mistaken for a teenager. For work reasons, she transforms into a teenage girl.

The real story begins when Josei enters college undercover to discover the perks of teenagers and the trends they follow. Hilarity follows when she becomes a famous queen and the rich and handsome playboy of college falls hard for her.

10 Things I Hate About You is another teenage dramatic comedy similar to Clueless. The difference you will see is that it is more than just one person realizing that life is not all about laughing and pretending to be what you are not.

The film focuses on four fellows. Each is trying to get what they want by manipulating others. Among them, Kat, the sober and lonesome college girl, is confronted by the famous playboy Patrick. Their dramatic story unveils as Patrick falls head over heels for Kat, forgetting that it was all a bet.

Get Over it is akin to Clueless when the leads realize true love. Even though both movies have similar college life and related teenage problems Get Over it is more focused on romance. The plot centers on Landers and his love problems.

His life shatters when his girlfriend breaks up with him just like that. To win her over again, he follows the advice of a friend named Kelly. However, as he follows her advice, Landers realizes he liked his girlfriend before, but he is falling hard for Kelly and her innocence now.