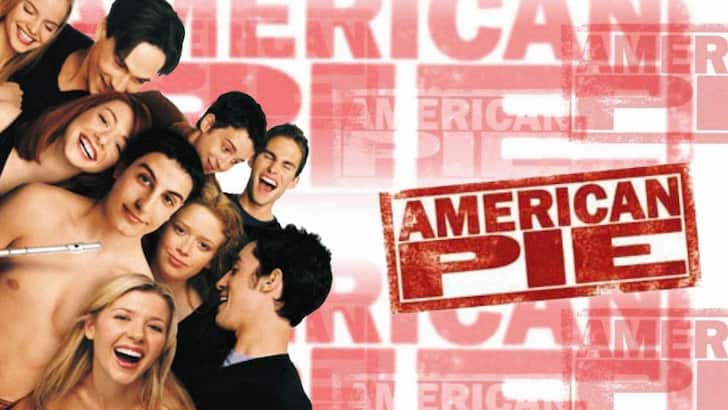 Teen comedies are often remarkable ones. They are true to their core and make sure to bring out the teenage problems in a more fun way. American Pie is one such movie showcasing the biggest hurdle of life, "Virginity".

The movie follows four friends preparing for their graduation and prom night. In all their college life, they only enjoyed and studied without going through the graduation ritual, i.e., losing their virginity. They promise to do so by prom night. However, the hilarious adventure begins, and they discover something more than they signed up for.

If you laughed uncontrollably at the hilarious plot and adventures in American Pie, then below are some recommendations for you.

Superbad is American Pie; just reduce the number of friends. It is a fantastic blend of hilarious events of teenagers trying to graduate in every possible way and unexpected problems.

The movie revolves around Seth and Evan, two childhood besties. They plan to graduate from their virgin lives before the prom, similar to the ones in American Pie. However, with the intervention of cops, their not-so-perfect plans for a steamy night go down the hill.

Fired Up is yet another teenage romance comedy following two best friends. The plot is much like American Pie, but it focuses more on love than superficial experiences. The movie reveals two high school basketball players, Shawn and Nick.

They hatch a plan to enjoy their life with the all-girls cheerleading club. The duo soon starts with their plan. However, things turn risky when Shawn is confronted by a love situation, and the target girl Carly has already seen through their ulterior motives.

Consider Porky's as the prequel or an older version of American Pie. Porky's also adds a little revenge plot to the fun with the teenage drama and concept of graduating virgin life.

The comedy begins when four high school friends plan to help a friend before abandoning their single life. Things take a funny turn when the club owner betrays them. Thus, the funny revenge plot begins with many other teenage problems that boys face.

It is one of the best romance and teenage comedies you will see. The plot is different from American Pie; however similar in the sense that everything is about teenage and graduating virgin life.

The plot circles around a bookworm and an honor student, Matthew. He falls in love with his beautiful and apparently innocent neighbor Danielle. Everything would be fine just like that but Danielle's secret changes things. This marks the beginning of Mathew's love lessons from the secretive Danielle.

Good Boys is only the younger version of American Pie. The rest is identical but a lot funnier. Good Boys are basically Max, Thor, and Lucas in sixth grade. Even they have love problems. The fun adventure begins with Max trying to learn about kissing.

He doesn't want to mess up on his first kiss with the girl he likes, so the trio starts a little research with a drone. Unbeknownst to them, this mini adventure brings them big trouble with drugs and whatnot.